His career has skyrocketed into super stardom in just a few short years, and now Post Malone, the 23-year old recording artist from Grapevine, is walking into the 2019 Grammys with four nominations including album and record of the year. 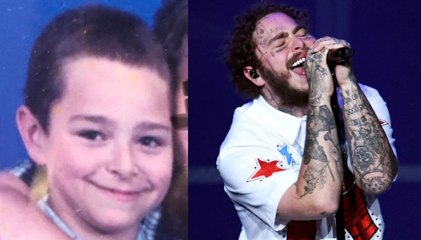 CBS 11 sat down with his father, Rich Post, at the family’s home in Grapevine to talk about his son’s major success.

When speaking about his Grammy nominations and looking back at the past few years Rich Post said, “Five years ago when this really started nobody would say you are going to win one or be nominated for one. Or you’d be the most streamed artist on Spotify in the world. It’s just crazy how things happen… I still see that kid that would dress up in his Ninja costume for Halloween. Or the goofy kid that was performing at the family talent shows.”

This entry was posted in Local News, Music. Bookmark the permalink.